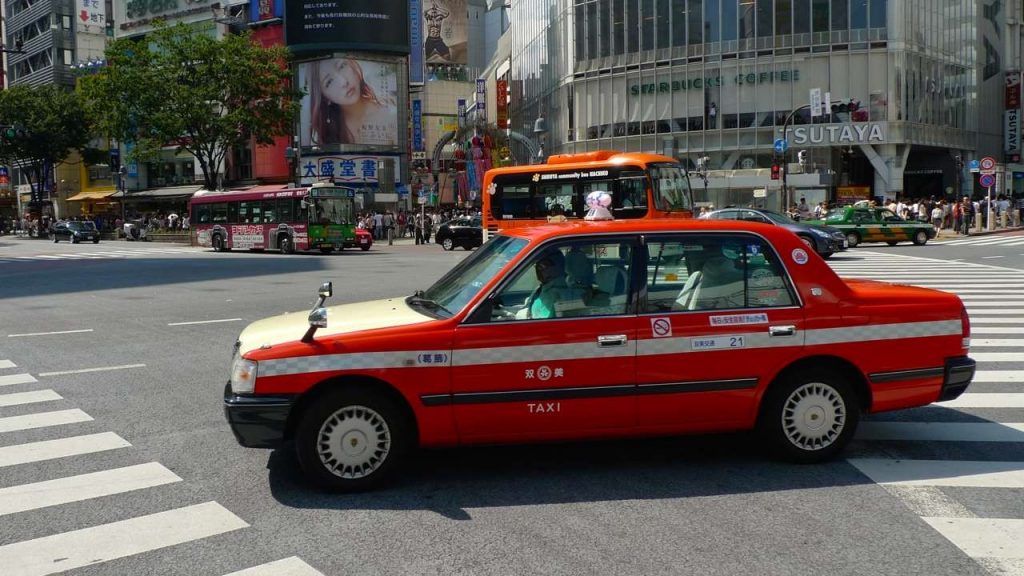 abbies in Japanese capital now charge HK$28 for first kilometre or so, down from HK$50. Also in travel news, Cathay Pacific serves own-brew beer, and cheap deals to Singapore

Capital savings Tokyo taxis have long had a reputation for being very expensive, forcing tourists underground and into the city’s complex and confounding subway system. But with the recent lowering of the starting fare from 730 yen (HK$50) to 410 yen, Tokyo’s white-gloved, suit-and-tie-wearing cabbies suddenly seem to be offering good value.

The initial flag fall will take you just over a kilometre, which can be a handy distance in Tokyo if you want to hurry between its many popular shopping, dining and sightseeing areas. The fare reduction is, in fact, partly aimed at foreigners, one of whom appears in an upbeat promotional video (vimeo.com/201249342) featuring several unusually happy-looking locals getting ready to embark on a choinori, or short-distance cab ride.

Click the Taxi link at www.japanvisitor.com/japan-travel/japan-transport for a useful passenger guide and some interesting facts about Japanese taxis and their drivers.

The Department of Foreign Affairs (DFA) posted on its official Facebook page on Tuesday, February…

Manila, Capital of the Philippines

Manila is the capital of the Philippines, the center of governance, education, religion and finance…