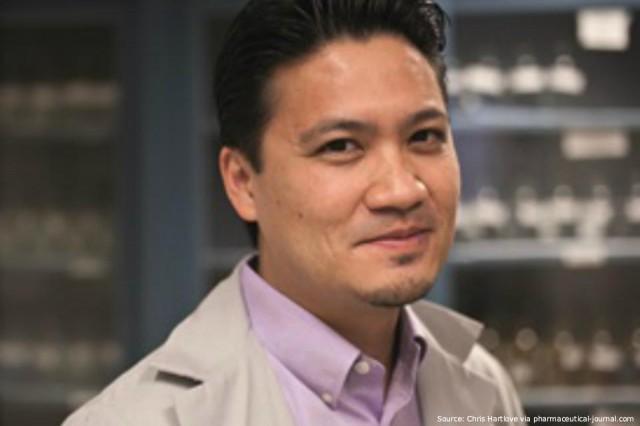 Another Filipino has been renowned for a job well done.

Dr. Rhoel Dinglasan, A hardworking Filipino scientist based in the United States of America and a professor at the Johns Hopkins Bloomberg School of Public Health, has been awarded an international funding worth $419, 285 for developing a new kind of transmission-blocking vaccine (TBV) for at least two strains of malaria, which works by preventing mosquitoes from spreading the disease.

According to the World Health Organization, a child dies of malaria every 30 seconds. In 2006, there were 247 million cases of malaria, causing nearly one million deaths, mostly among African children.

In the Philippines, malaria remains a serious public health problem in thickly forested provinces such as Palawan.

Due to his vital invention on a malaria vaccine, Dr. Rhoel Dinglasan benefited from the Global Health Innovative Technology (GHIT) fund, which is awarded to those who work for the prevention and eradication of deadly diseases.

Dinglasan, diligent as ever, is also the principal investigator at Dinglasan Lab, which is composed of nine scientists who have devoted themselves to malaria research.

According to Dr. BT Slingsby, chief executive officer and executive director of the GHIT fund, Dinglasan’s contributions are of great importance to the health industry.

The Japan-based foundation is currently providing financial assistance to two projects related to malaria, which includes Dinglasan’s work and a rapid field test that can diagnose malaria infection in just a few minutes.

“Our new investments in malaria, TB and these neglected tropical diseases send a clear message that GHIT and Japan are committed to employing the most innovative and advanced R&D tools available to save lives and improve health in the developing world,” Slingsby added.

The GHIT expects to deploy the vaccines that will block malaria transmission by the year 2030.

An article on the website of Time magazine said that Dinglasan has developed the antigen AnAPN1 which stimulates the creation of antibodies in humans to prevent the transmission of malaria by mosquitoes.

The vaccine works, the article additionally stated, when a mosquito bites an inoculated person and picks up the antibodies, barring up the disease in the mosquito gut.

“For the next two years, we are going to be developing the pre-clinical aspects of this vaccine to determine whether or not we could actually make enough vaccines for clinical trials,” Dinglasan said in the newscast.

He added that it may take five to ten years for the vaccine to be fully developed and distributed.

The Time article, nevertheless, describes Dinglasan’s TBV as “robust” as it has been proven effective against major types of malaria and all species of mosquitoes tested.