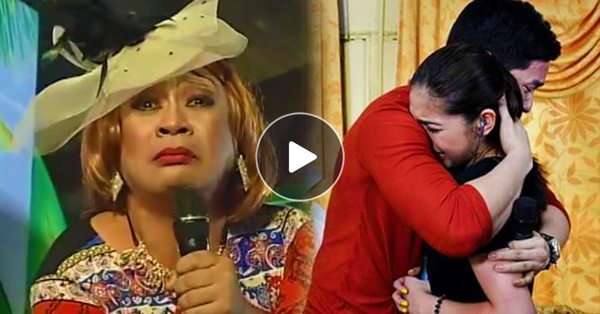 These days, more and more people are wondering about the real score between Maine Mendoza and Alden Richards. A lot of them are getting curious about their real life status, because of the undeniable sweetness and closeness of the two, may it be on or off cam.

The rumors about their real life status started when Maine Mendoza appeared as a guest on Sunday Pinasaya and acted as Alden’s girlfriend in one of the production numbers of the actor.

Since then, people are spreading rumors that Alden and Maine are exclusively dating. 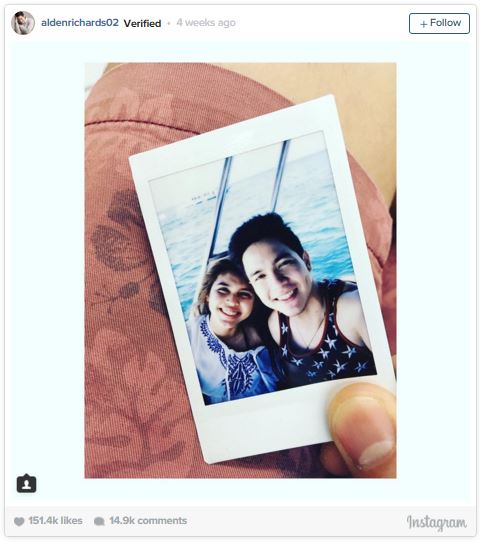 Meanwhile, even the workmates of Alden and Maine have noticed something different from the two.

He also claimed that the closeness of the two was caused by their daily work together at the set of Eat Bulaga and their other projects. 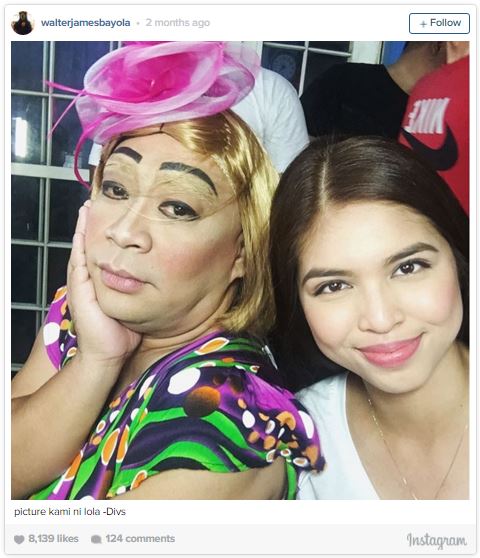 However, there hasn’t been any confirmation yet if Alden and Maine are really dating. The two of them have remained silent regarding this issue.

TrendingThisMinute Team - March 16, 2016
We all know for a fact that most girls these days are having trouble in getting and staying fit. This is because of their...