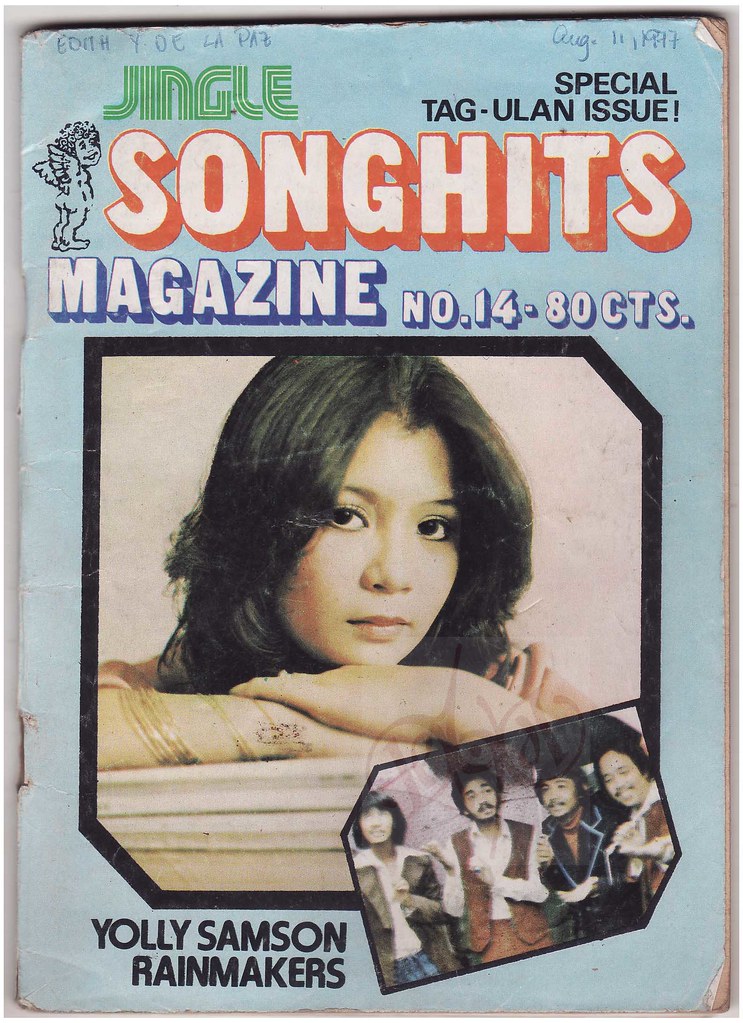 Meaning: An urban slang term used to describe a cool, somewhat smart but easy-going young man. Origin: Popular during the 1970’s, the term was brought into the mainstream by rock singer Mike Hanopol via the song “Laki sa Layaw (Jeproks).” It is actually the reversed form of the word “project.” When it was first used in the 1960’s, “jeproks” was synonymous to young people who came from the housing projects of the government (e.g., Project 2, Project 4). 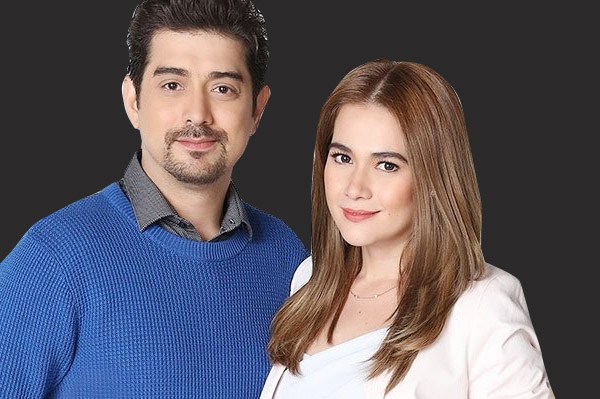 Mestizo is probably one of the most abused words in our country today because many use it without really knowing what it really means. The word is often used to refer to white-skinned Filipinos. The likes of 80s actor Ian Veneración, who is currently enjoying a career comeback, is a perfect example of what a mestizo is in the eyes of Filipinos. On the other hand, Bea Alonzo, his leading lady in a popular soap opera in ABS-CBN, is the perfect model… 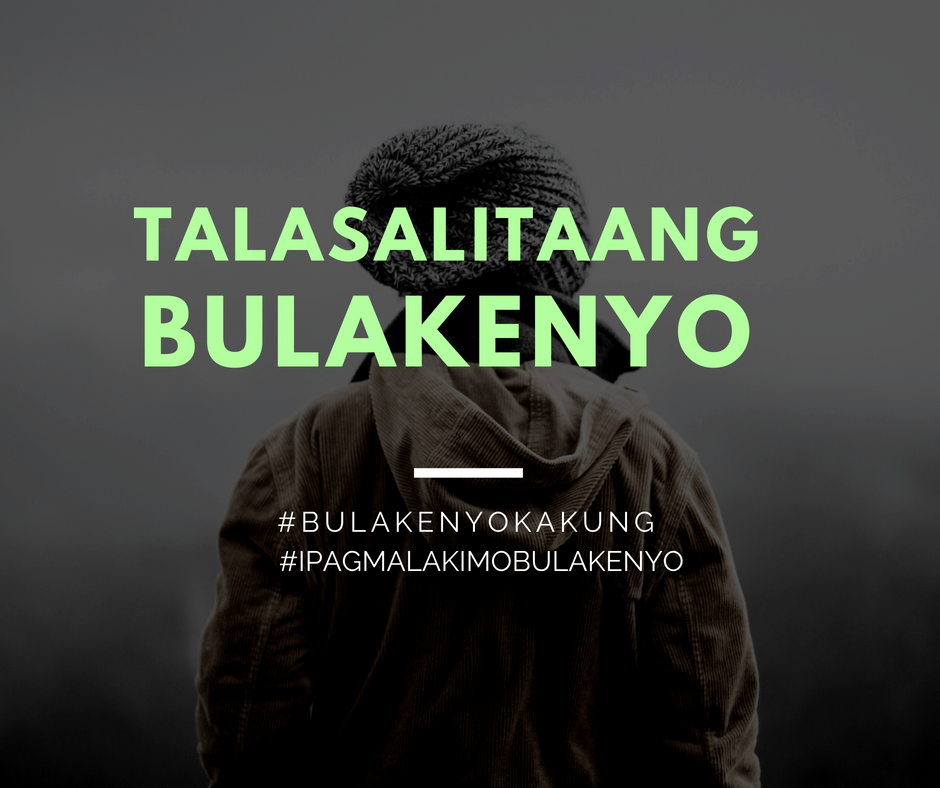 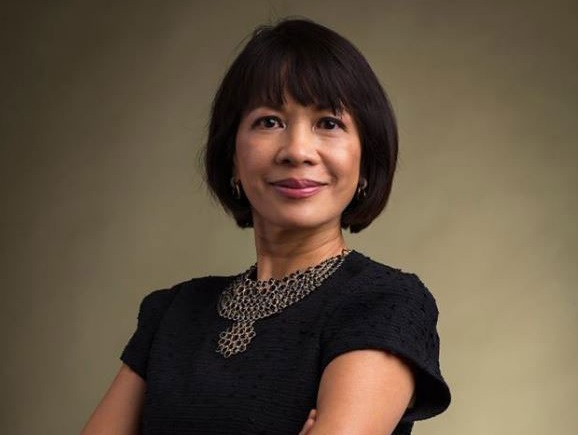 She is the first female president in the history of this state university in the United states A Filipina who grew up in slums in the Philippines has just been selected to become the first female president of the Utah Valley University (UVU) in the United States. In a report posted on its website, the school announced that Astrid Tuminez has been unanimously chosen from a field of international and national candidates to head the publicly funded university starting this… 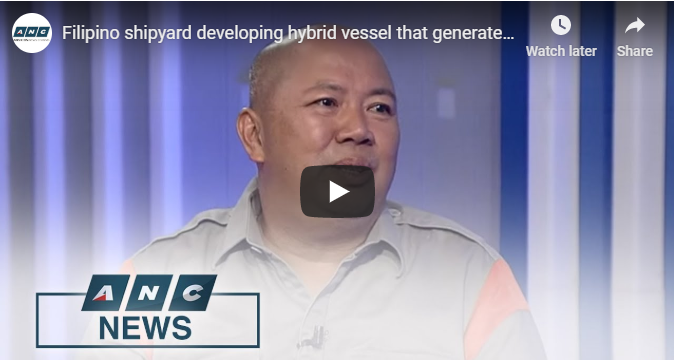 MANILA - An experimental inter-island vessel being built by Metallica Shipyard in the town of New Washington, Aklan will use sea waves to generate electricity and reduce operating costs, according to the engineer in charge of the project. <iframe width="675" height="380" src="https://www.youtube.com/embed/Xh9fEYDlPC0" frameborder="0" allow="accelerometer; autoplay; encrypted-media; gyroscope; picture-in-picture" allowfullscreen></iframe> The trimaran, which is being developed with help from the Department of Science and Technology, will use double-action hydraulic pumps on its outriggers to generate its own electrical supply from the…