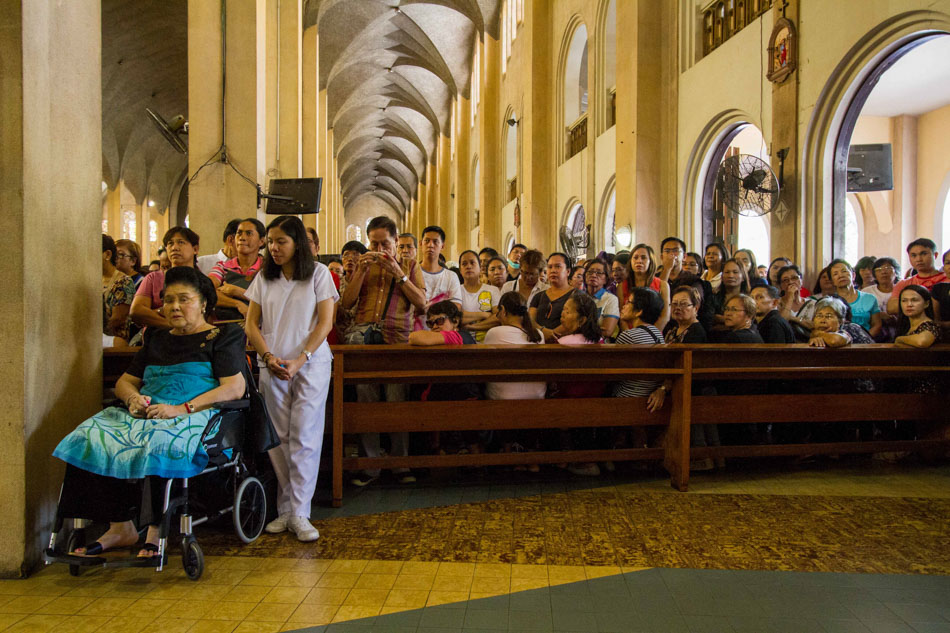 Former First Lady Imelda Marcos attends a morning Mass in Baclaran church, Wednesday. Mrs. Marcos attended the Mass organized by the Promotion of Church People’s Response (PCPR) not knowing it was a tribute to victims of martial law in commemoration of the 30th anniversary of the EDSA People Power Revolution. 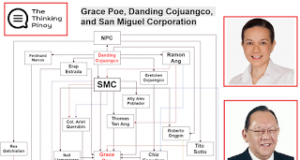 TrendingThisMinute Team - April 7, 2016
Despite Danding Cojuangco’s support, Grace Poe always reminds the public that she will never be beholden to Danding’s interests. With an image as clean...