he Dutch government has announced plans to close all coal power plants and ban sales of new petrol and diesel cars by 2030. 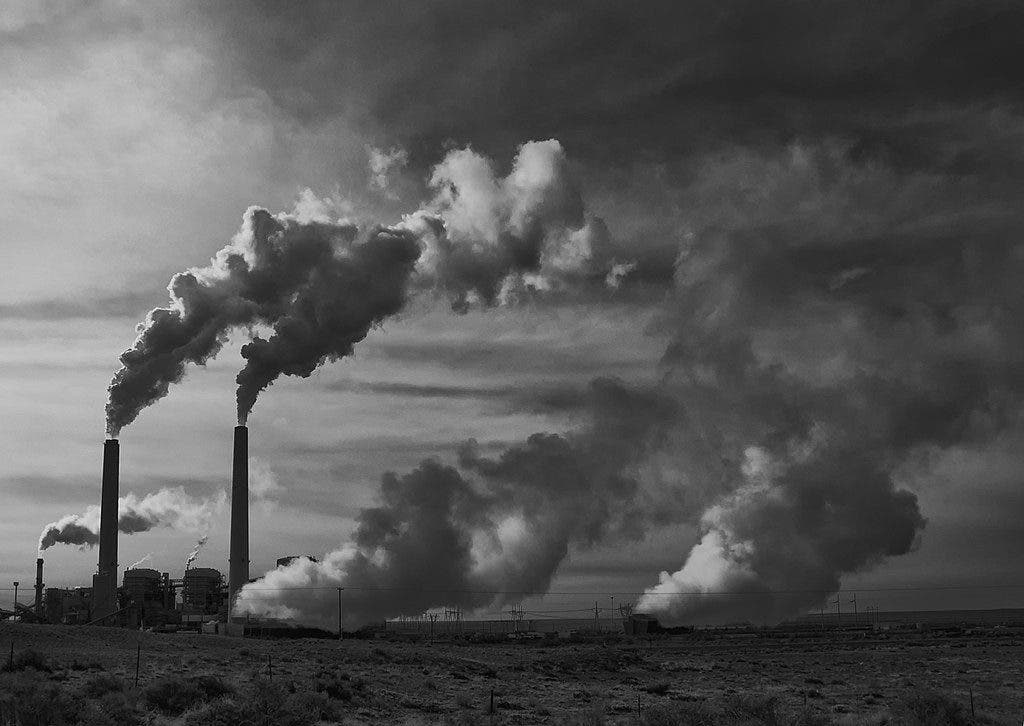 Last Tuesday, the Dutch government announced its road map for the country’s next few years. It was the product of more than 200 days of negotiations, during which time the new government established a course for issues ranging from sports to international diplomacy. One of the most exciting sections of this plan works towards ending the use of coal in Europe: the Netherlands will phase out all coal-powered plans by 2030.

Put it back in the ground

The country will shut down all power plants by 2030, including three that were built in 2015 which ciam to be more fuel efficient than the rest. Despite their higher output, these plants quickly started to decrease in value by 2016, according to Climate Home. The ban will also extend to petrol- and diesel-powered cars. Several publications have reported that the ban will extend to all such vehicles, but that’s not the case — only sales of new diesel and petrol cars will be banned starting 2030, according to Electrek.

The Dutch automotive market is fairly small, with roughly half a million passenger cars sold anually across the country. However, electric cars hold only 2% of that market, meaning the country still has ways to accomplish this transition successfully

“We are proud to have initiated our first pure-electric car sharing service in Europe and, in so doing, to help the city government of Amsterdam achieve its climate targets,” saidChief Operating Officer of Hyundai Motor Europe Thomas A. Schmid.

Given that the coal ban will likely causes prices to drop as offer outstrips demand, the government also set out plans to make sure it doesn’t simply make its way elsewhere in the economy. Such measures include setting a carbon floor price and striving to achieve greater carbon cuts than currently set.

In a report from the Institute for Energy Economics and Financial Analysis (IEEFA), IEEFA energy finance consultant Gerard Wynn said the government’s announcement “sent a dramatic signal to electricity markets today that no investment in coal-fired power in Europe is safe.”

“Today’s announcement highlights the risk of investing in either new or existing coal-fired power, and the lesson is clear: national coal phase-out plans such as this, combined with the rise of renewables and the impact on demand of improved efficiency, put old electricity-production models at risk,” he added.

“Failing that,” Climate Home’s Megan Darby writes, “the coalition said it would seek to agree [to] stronger action with ‘likeminded’ countries in northwestern Europe, to minimise any competitive disadvantage from tougher targets.”

This announcement places the Netherlands in line with other EU countries — France, the UK, and Denmark to name a few — who have all decided to phase out coal completely from their grids in the coming decades. All things considered, the future of coal in Europe seems limited — as governments rule to phase it out, confidence with investors will keep plummeting.

The Netherlands’ decision “sent a dramatic signal to electricity markets today that no investment in coal-fired power in Europe is safe,” says Gerard Wynn, an analyst with the Institute for Energy Economics and Financial Analysis. 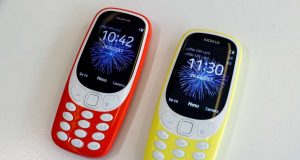 The indestructible Nokia 3310 is back, complete with Snake, retro styling...

TrendingThisMinute Team - March 2, 2017
The rumours are true – the Nokia 3310 is back, and it even has Snake. The updated version of the early noughties icon, famed for...