Over the past few years, public health organisations, academic studies, and governing bodies have linked a few foods and beverages to increased cancer risk and have labelled them carcinogenic, something capable of causing cancer.

Here are some foods that, when consumed, have been linked to potentially increasing one’s risk of getting cancer.

Alcohol has been identified as a known carcinogen. 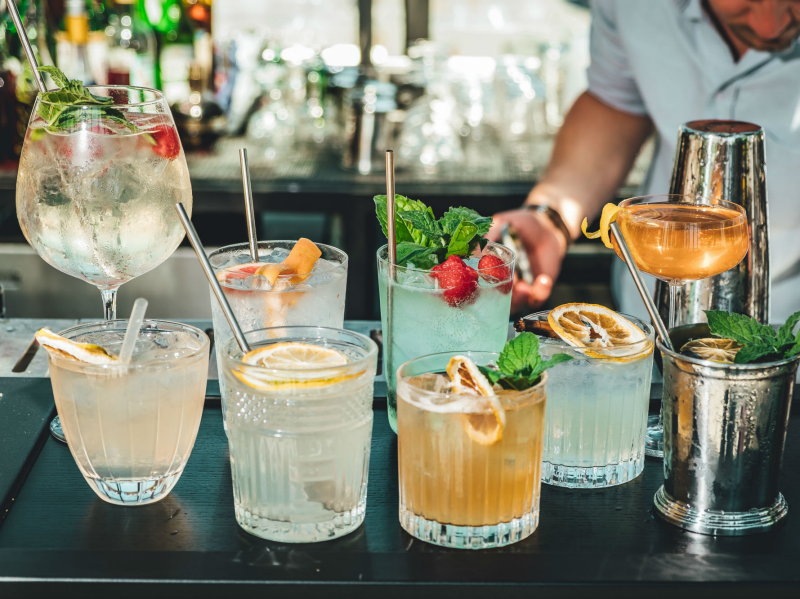 Alcohol is recognised as a known carcinogen by major authorities such as the American Cancer Society and the National Institute of Health.

According to the National Cancer Institute, alcohol consumption has been linked to head and neck cancer, esophageal cancer, liver cancer, and other cancers.

Your cancer risk can be affected by how much you drink, especially over time, but as a rule of thumb, the federal Dietary Guidelines for Americans recommends drinking no more than one standard drink per day for women and two per day for men.

The World Health Organisation defines processed meat as meat or meat byproduct that has been “transformed through salting, curing, fermentation, smoking, or other processes.”

The research on this is fairly recent, so the organisation does not endorse a specific amount as a safe limit. The World Health Organisation, however, reported studies do provide reliable evidence to confirm that processed meat is a carcinogen, and consuming it can slightly increase one’s cancer risk, particularly for colorectal cancer.

Red meat has been linked to colorectal cancer. 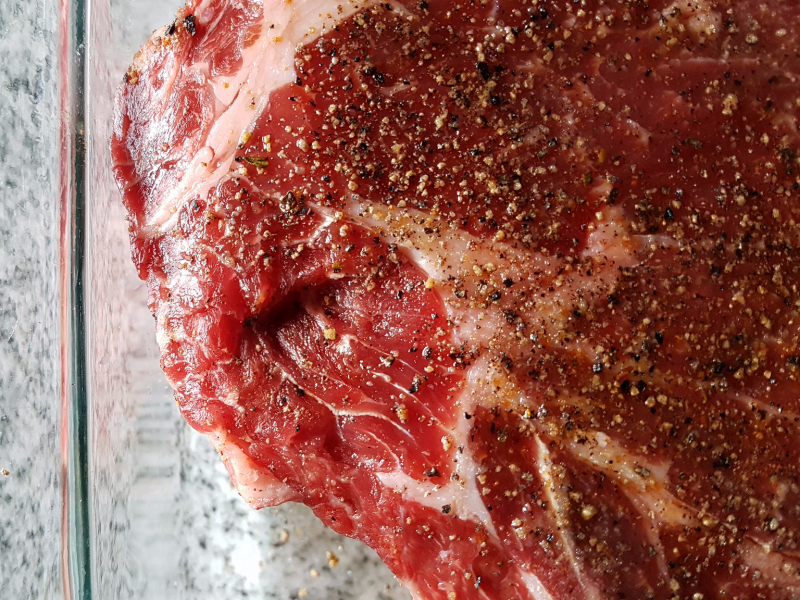 In a study by the World Health Organisation’s International Agency for Research on Cancer, red meat was found to be a probable carcinogen.

Consumption of red meat is primarily linked to an increased risk of colorectal cancer, as well as pancreatic and prostate cancer.

The way your meat is cooked can impact your cancer risk. 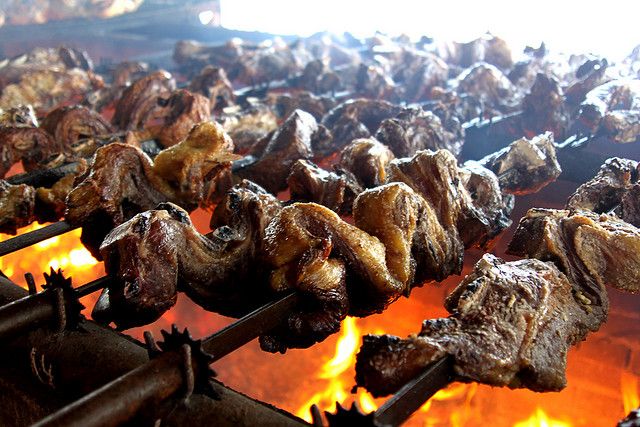 Certain methods of preparing meat, like barbecuing and pan-frying, can increase the production of certain carcinogenic chemicals.

For this reason, the World Health Organisation has categorized high-heat methods of cooking in which food comes in direct contact with a flame or hot surface as a probable carcinogen.

Chinese-style salted fish has been identified as a carcinogen for decades.

This dish, primarily found in southern China, has been labelled carcinogenic. Several studies have linked the dish to an increased risk of nasopharyngeal carcinoma and stomach cancer in individuals, especially if consumed in early childhood.

Chemical compounds formed in the production process are believed to be the reason the food has been labelled a carcinogen.

Very, very hot beverages have been linked to esophageal cancer. 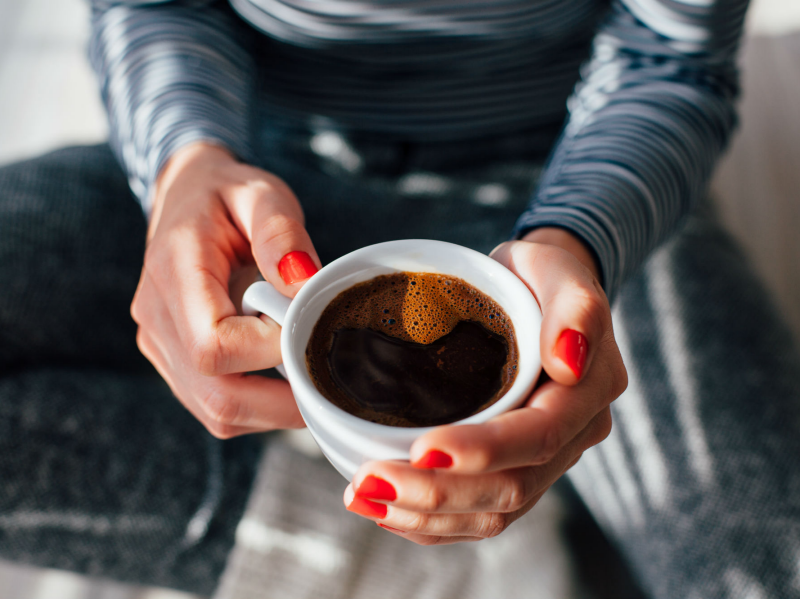 The World Health Organisation’s International Agency for Research on Cancer performed research which found that beverages consumed at over 149 degrees Fahrenheit are a probable cause of cancer.

Hot beverages like coffee and tea can commonly be served at this temperature or higher.

Dairy remains in question for many public health authorities. 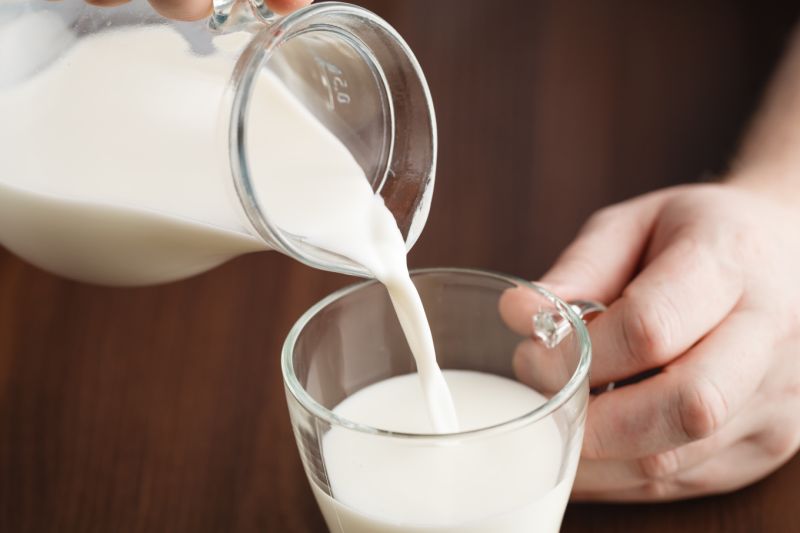 While limited data exists at the moment to demonstrate a strong relationship between dairy and cancer risk, some studies have drawn conclusions that dairy consumption is a potential risk factor for several different types of cancer, such as testicular cancer and ovarian cancer.

The National Institute of Health has compiled research observing a “probable association between diets high in calcium and increased risk of prostate cancer” and studies from the Medical University of Yamanashi observed a correlation between dairy milk consumption and rates of ovarian cancer.

Although none of these studies have been conclusive or sweeping enough to label dairy as a carcinogen, there are some previously studied correlations that could lead to more studies on dairy and cancer risk in the future. 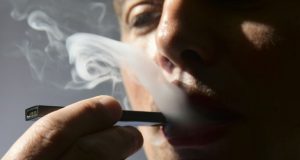