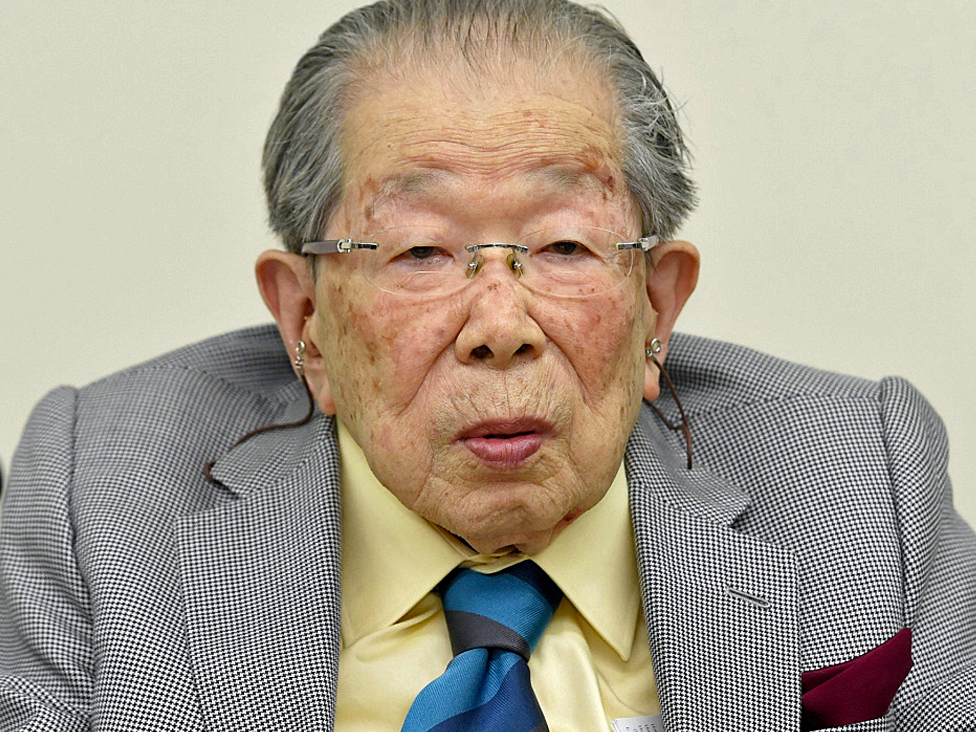 Dr. Shigeaki Hinohara, credited with building the foundations of Japanese medicine and helping make Japan the world leader in longevity, often practised what he preached.

Until a few months before his death on 18 July in Tokyo, The New York Times reports, Hinohara continued to treat patients, kept an appointment book with space for five more years, and worked up to 18 hours a day. He was 105 years old.

“He believed that life is all about contribution, so he had this incredible drive to help people, to wake up early in the morning and do something wonderful for other people,” Kawaguchi, who considered Hinohara her mentor, told the BBC. “This is what was driving him and what kept him living.”

“He always had today’s goals, tomorrow’s, and the next five years’,” she said.

Worry less about eating well or getting more sleep, and have fun. 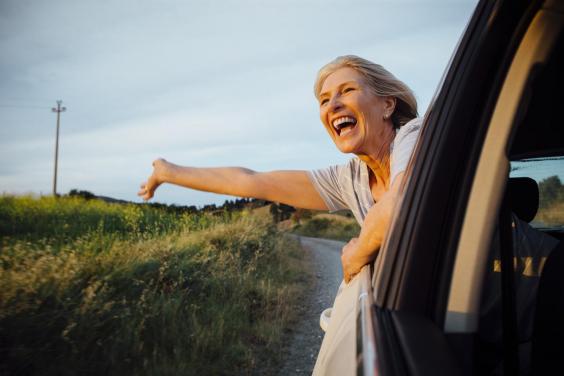 “We all remember how as children, when we were having fun, we often forgot to eat or sleep. I believe that we can keep that attitude as adults, too.

It’s best not to tire the body with too many rules such as lunchtime and bedtime.”

If you want to live long, don’t be overweight. 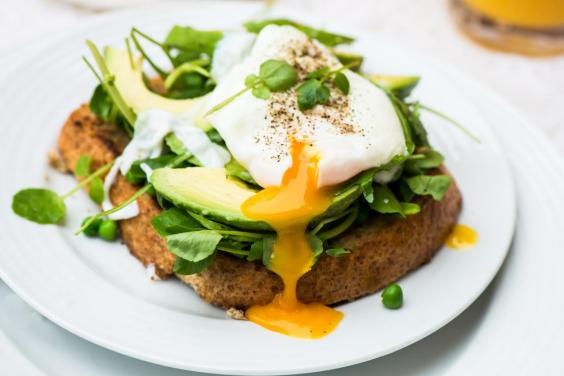 “For breakfast I drink coffee, a glass of milk, and some orange juice with a tablespoon of olive oil in it. Olive oil is great for the arteries and keeps my skin healthy.

Lunch is milk and a few cookies, or nothing when I am too busy to eat. I never get hungry because I focus on my work. Dinner is veggies, a bit of fish and rice, and, twice a week, 100 grams of lean meat.” 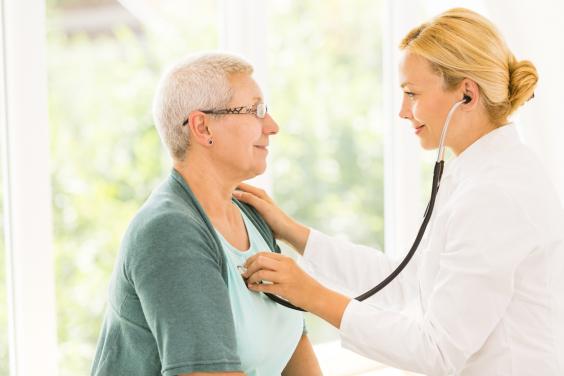 “When a doctor recommends you take a test or have some surgery, ask whether the doctor would suggest that his or her spouse or children go through such a procedure.

Contrary to popular belief, doctors can’t cure everyone. So why cause unnecessary pain with surgery? I think music and animal therapy can help more than most doctors imagine.”

To conquer pain, have fun. 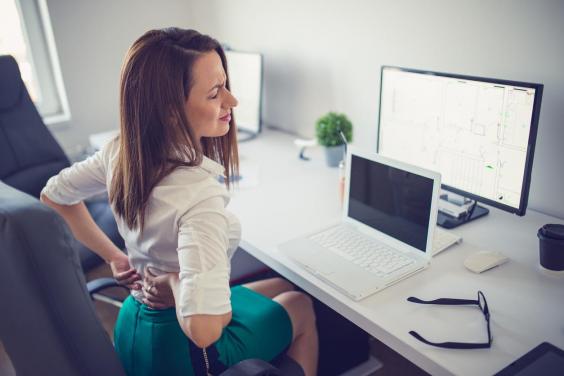 “Pain is mysterious, and having fun is the best way to forget it. If a child has a toothache, and you start playing a game together, he or she immediately forgets the pain.

Hospitals must cater to the basic need of patients: We all want to have fun. At St. Luke’s we have music and animal therapies, and art classes.”

Always take the stairs and carry your own belongings. 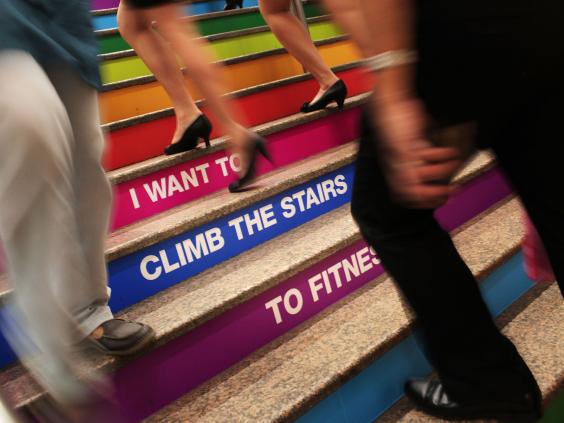 “I take two stairs at a time, to get my muscles moving.”

See What Happens When You Eat Garlic And Honey On An...

TrendingThisMinute Team - March 7, 2016
Garlic is present in almost every kind of cuisine on earth. Not only is it flavorful, it’s also incredibly powerful at healing common ailments. Although...