James Ware woke up recently to find he was “hungry enough to eat a horse.” So, as any normal person would do, he went to McDonald’s…and then he went 45 more times.

Read More: Man Stopped by Police in England for Driving to McDonald’s With Sheep in Backseat

Ware started the day by eating seven different Mickey D’s breakfasts, gorging on everything from pancakes to a breakfast burrito. He then moved on to the regular menu, including chicken McNuggets and burgers, before starting to run out of steam during his 22nd stop. “You know you’ve been to too many McDonald’s when you’re seriously considering ordering the Filet-o-Fish,” he said at store 29.

Finally, after just over 17 hours and approximately £90 ($130), Ware was able to complete his citywide fast food tour. “I’ve learned about parts of London I didn’t know, foods I didn’t know, and areas of my body I didn’t know could feel pain,” he concluded. 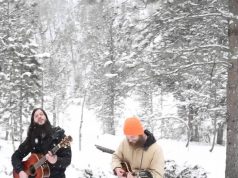 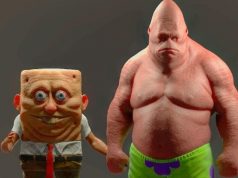