If you begin the day with a good breakfast, many health professionals say, it can help you lose weight. That said, with the crazy time crunch in the morning, breakfast is often forgotten. What beckons is doughnuts and fast food, and good intentions quickly fall away.

You’ve probably heard it all before and there’s science to prove it. But at some point, when it clicks that you should set aside time to eat well in the morning, you’ll see what a difference it makes to your intake all day. And who doesn’t want to know the secret to weight loss besides eating less?

Breakfast should account for 25 to 30 percent of an average person’s daily caloric intake, so a healthy start can make a big difference. But before you decide what to eat for that first important meal of the day, you need to know what you’re getting. According to Eric Rimm, professor of epidemiology and nutrition at Harvard T. H. Chan School of Public Health, the road to weight loss begins in the supermarket aisles, where it’s important to read labels carefully.

Rimm points out that the words “sugar-free” can mean many things, including the addition of artificial sweeteners. “We have evidence to suggest that sugar-free food actually triggers the same response from your body that sugar does,” Rimm says. “In some cases, if you’re having a sugar-free food, the sweetness may still trigger your body to better absorb and store other calories from carbohydrates, proteins, and fats from the meal.” He recommends foods that are both sugar and artificial-sweetener free, but says a small amount of honey can be a nice alternative to sweeten morning coffee or tea.

Kathy McManus, director of nutrition at Brigham and Women’s Hospital, agrees that reading labels is important to healthy eating. She uses the example of wheat bread vs. whole-wheat bread on packaging, noting that a loaf simply labeled “wheat bread” could be an enriched product, stripped of its bran and fiber. “There is very good research which shows that people who eat whole grains have a reduced risk of diabetes and cardiovascular disease,” McManus says. “However, shoppers must make the right choices. The best way to do that is to look at ingredients. The first word should be ‘whole.’ Products will boast ‘seven grain this’ or ‘wheat that,’ when it’s not a whole grain.” 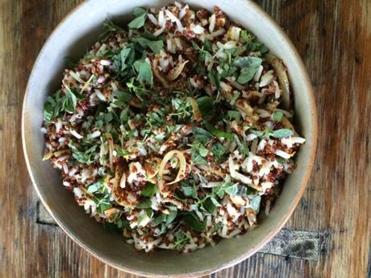 One way to improve our diets is to understand how much protein we eat, what we really need, and where it comes from.

Eggs, long the breakfast mainstay, are favored by both Rimm and McManus as a consistent part of the diet, despite their reputation as being high in cholesterol. McManus recommends around four whole eggs per week and as many egg whites as you like (think egg-white omelet). Rimm agrees and says that more than four eggs per week would be OK for most people. “We’ve found having an egg a day doesn’t increase your risk of heart disease or stroke,” Rimm says. “It’s a healthy protein, so if you’re having that instead of a doughnut, the egg is better. Having a little bit of cholesterol in your diet isn’t bad. It could become more problematic when you get up to two or three eggs per day.” 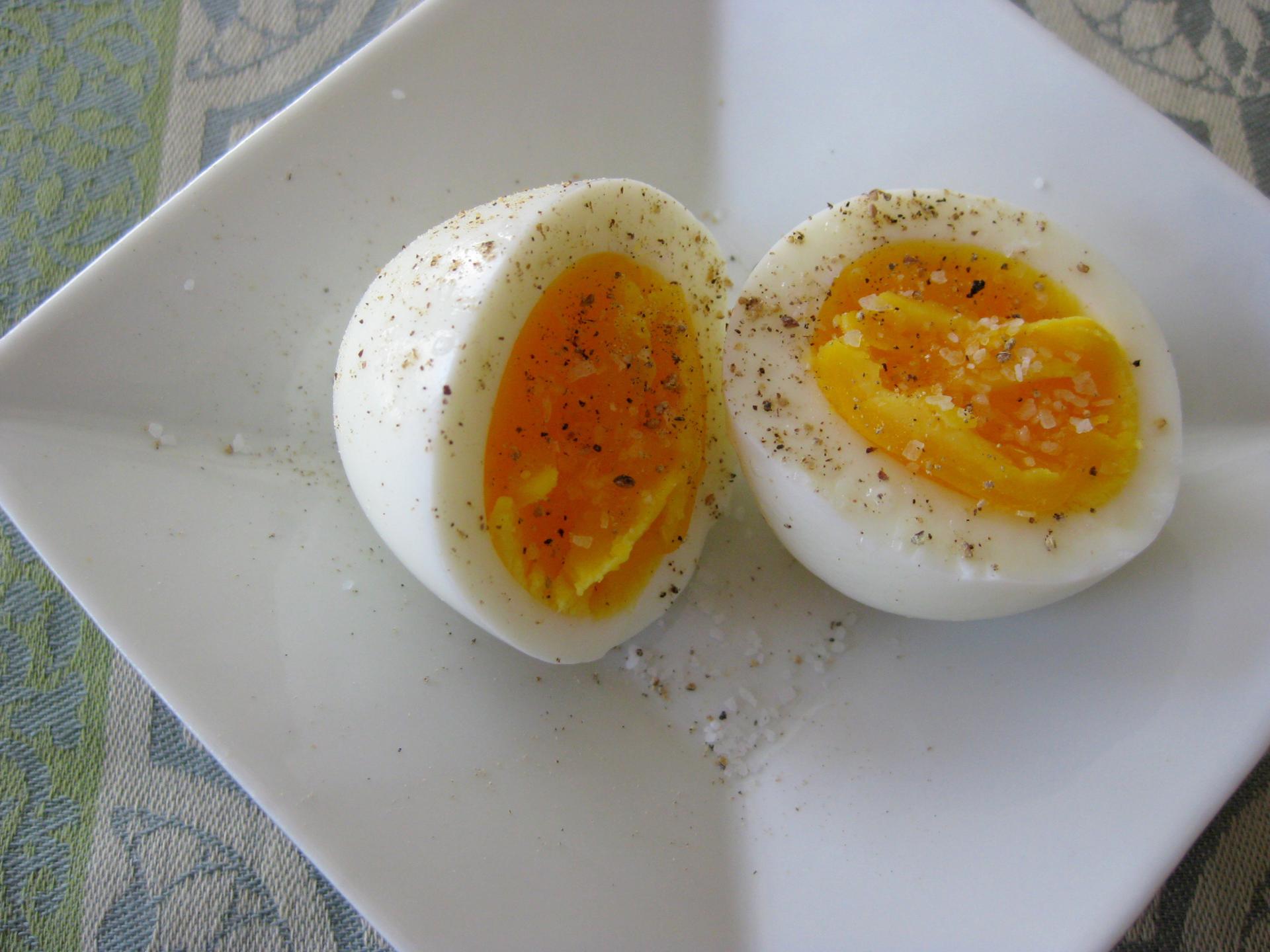 The most important thing, Rimm says, is to avoid processed foods, including seemingly healthier options like turkey bacon. For breakfast meats, he recommends eating the previous night’s leftovers, such as barbecued chicken, as a side. McManus likes the idea of veggie patties or turkey sausage, which can be swapped for fattier foods.

With those choices in mind, there isn’t one food that holds the secret to a healthy, filling breakfast, and it’s important to experiment and see what works. “It takes a concerted effort, with slow changes in your diet,” says Rimm. “People have to realize that some things won’t work. Failure is part of [weight loss], and it will take time. There are many successful options out there, but no one option works for everybody.”

As for skipping breakfast altogether, both experts frown on that. “It’s really hard to cut out 25 percent of your calories long term,” Rimm says. “You may be able to do it for a week or two and lose a little bit of weight, but everything we know about long-term risk suggests having breakfast is important.”

McManus agrees. “According to the National Weight Control Registry, breakfast is a common characteristic of people who maintain lost weight; 78 percent of people who were successful in keeping weight off over a period of time ate breakfast.” She also cites a number of studies that show that people who eat breakfast every day have lower rates of abdominal obesity, hypertension, cholesterol, and waist circumference.

So the next time you think you’re saving calories by cutting out breakfast, think again.