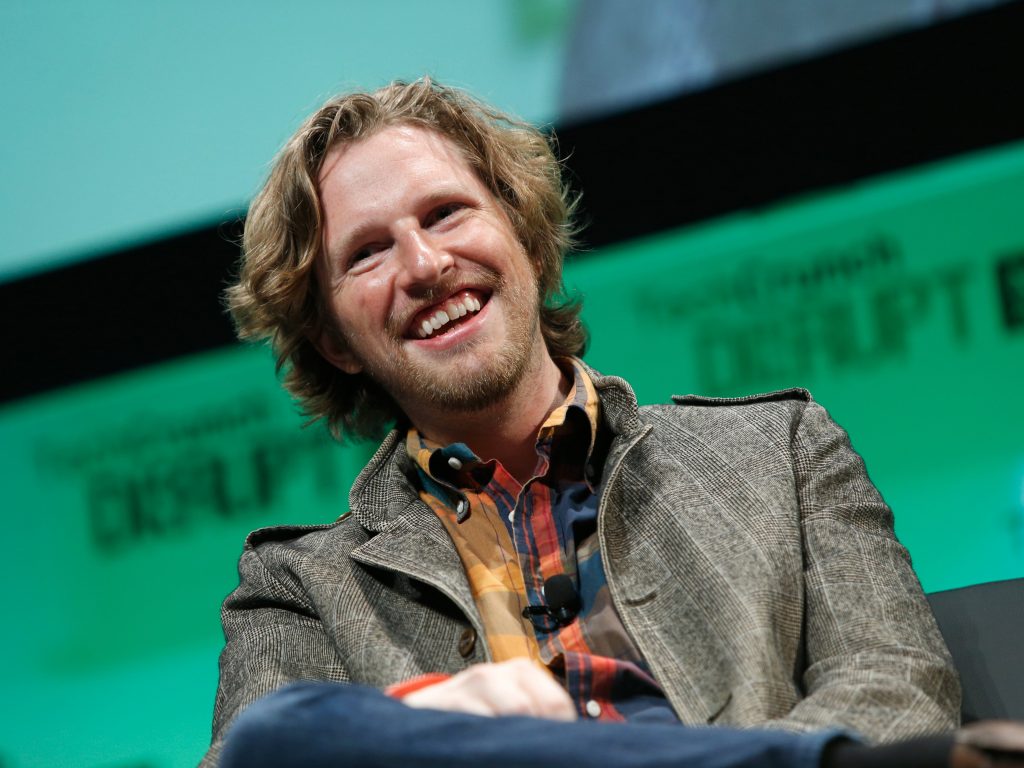 Even if you aren’t familiar with what WordPress is, or use it to publish content on the internet, there’s a good chance you’ve visited a website that runs on it — and probably within just the past 24 hours.

That’s because WordPress — an open-source content-management system — powers an astonishing 25% of all websites today.

I recently spoke with Matt Mullenweg, the creator of WordPress and CEO of Automattic, the company that offers a range of products and services for WordPress users.

Automattic is valued today at over $1 billion.

Matt joined me for a wide-ranging conversation on my podcast, in which he shared his aspiration to capture the 75% of the internet that WordPress doesn’t already manage.

He also explained how his 400-person team works largely from home or in co-located offices in 43 countries, and relies almost entirely on an internal blogging platform for communication and collaboration — while avoiding the use of email.

The following are excerpts from my conversation with Matt, which you can listen to in full on my podcast.

Automattic’s mission is to democratize publishing. Where do you think you are today in terms of achieving that?

It’s probably a lifelong mission, to be honest.  The idea is to give everyone, regardless of what language you speak or how much money you have, the ability to have a voice online using the best software in the world.

You’ve been a fierce advocate for the open-source movement. What’s the state of play today with the movement?

Right now, we power about 25% of all websites — the largest of any of the content-management systems. The number two has around 3%. But we are not happy that we have just 25%, and we see a lot of work to get the remaining 75%.

Certainly, our near-term goal for WordPress is to try to get to a majority because I feel when a majority of the web is driven by open-source software, that will drive the web to be a better place. It’ll be more open, more inclusive, with fewer closed gardens and silos, and it will drive as well the proprietary folks to be more open.

You’ve got a highly decentralized, dispersed work force spanning the globe — people working from home and, for the most part, never stepping foot into an office. How is that working out?

Automattic is a totally distributed company, so everyone works from wherever they are in the world. It could be a coffee shop, it could be their home, it could be a co-working space. We hire people regardless of where they are.

We now have folks in just over 40 countries. This has been amazing for the company in that we can attract and retain the best talent without them having to be in New York or San Francisco or one of the traditional tech enters.

So far this model has worked extraordinarily well, and we plan to continue it.

The “Automattic creed” states that communication is the “oxygen” for a distributed company. For a long time, you’ve used a blog theme called P2 for internal communication and collaboration. And for the most part, you avoid using email for communication inside Automattic.

I think email is definitely on its way out, between things like P2 and Slack, which is a work place chat tool. Email just has so many things wrong with it. I’ve never heard anyone who’ve said they love email, they want more of it — have you?

Imagine if, in your company, instead of email, everyone could post and comment on a blog. Different groups or teams could have their own space on it, but fundamentally everything was tagged and traceable and transparent. That’s kind of what P2 looks like.

P2 also has its own sort of internal Google alerts, so you can keep up with everyone without having to read everything that goes by.

It’s free actually, so go check out p2theme.com. I invite anyone to try it out.

Why is knowing how to write well so important at Automattic?

Skill in writing is one of the things I look for the most in hiring, because I feel that clear writing represents clear thinking, regardless of someone’s background, or whether they’re a designer or coder or whatever.

The ability to communicate effectively and clearly in written form is not only super important in a distributed company, but I think reflects well on how they approach life in general.

Part of the reason I started blogging and started working on WordPress was because I love writing.