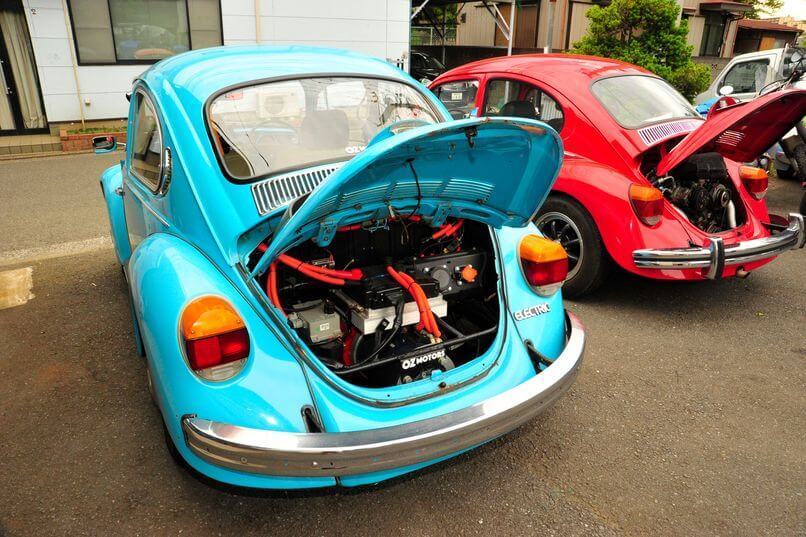 Automobile lover Osamu Furukawa is taking classic cars and giving them a new life as eco-friendly electric vehicles. Furukawa is the president of Yokohama-based Oz Corp., a firm that converts gas-powered automobiles into vehicles running on electric power.

The company’s latest model is the e-Bug, an electric car based on the old version of the iconic Beetle, which was so popular it was produced for more than half a century, up until 2003. They chose the Beetle because it has long hooked the hearts of motorists and car enthusiasts with its cozy round body and unique flapping engine sounds. Oz has created this model themselves, unlike the other cars they’ve created which involved taking an old car with gas-powered engine and retrofitting it with an electric engine as a custom order.

The e-Bug exterior and interior were made in Tsuzuki Ward, where Oz creates its masterpieces. It’s almost the same as the original VW Beetle, with the exception of the sound of the engine. The electric motor is smooth and quiet when you press the gas pedal. But, “the steering wheel is heavy and the motorist can feel vibrations while driving just in the same manner as the original Beetle,” said Furukawa, 48, while manipulating the wheel of an e-Bug. The e-Bug can drive up to 55 miles on a single charge. The cost to buy one starts at about 2.65 million yen or $23,000. 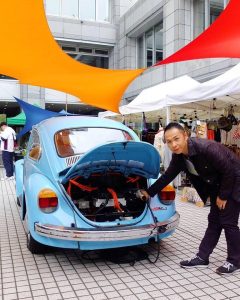 The e-Bug can be called a futuristic classic car because the model boasts the same design as the Beetle in olden days but has the latest eco-friendly features and is not often plagued by mechanical problems, unlike aged vehicles.

Many years ago, Furukawa first founded a company to sell auto parts and remodeled cars. At that time, consumers wanted to upgrade their vehicles as a fashion statement as well as to enhance the vehicle’s driving performance. Eventually, minivans grew in popularity and cars were merely for transportation rather than used as a way to express oneself. Then, gas-electric hybrid vehicles were released and he predicted that the eco-friendly feature would become more important than engine horsepower and acceleration in the future. So, he began operating as a car remodeling agent to supply the customers of the coming environmentally conscious era. That’s when Furukawa hit upon the idea of turning commercially available gas-powered cars into electric ones. 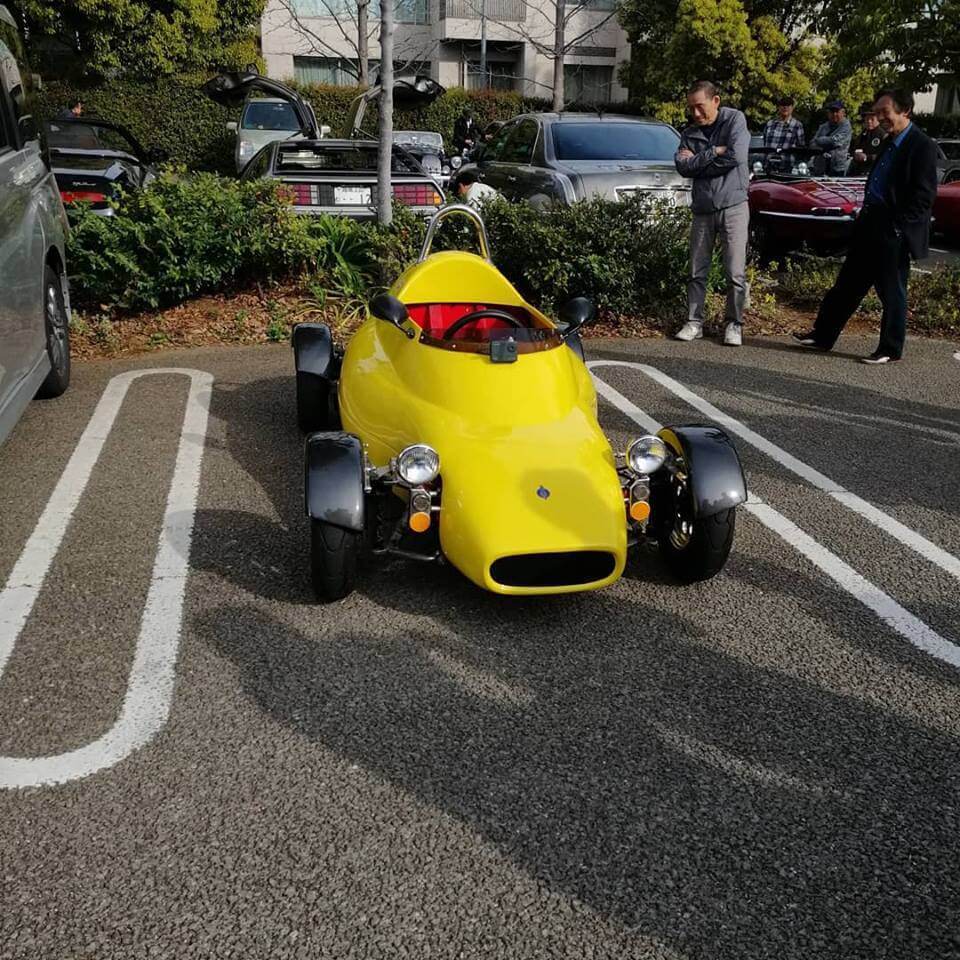 MICHELIN TYRES ARE NOT BANANAS!

Christina Tynan-Wood January 29, 2016 Over the past couple of years, cars got a lot…