Three years on, the AlDub fever is still very much alive, with their cultural impact never forgotten. 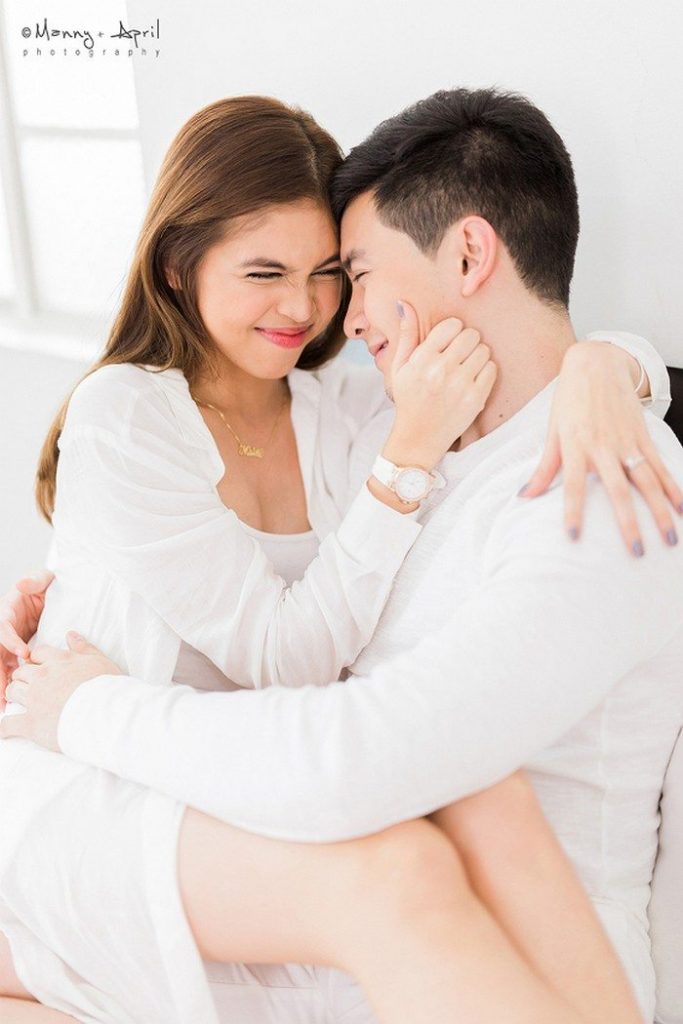 The award-giving body posted the recognition on its official Twitter account, noting that the #AlDubEBTamangPanahon was the most-used hashtag within 24 hours, used 40,706,392 times between the Oct. 24 and 25, 2015. It also thrashed the previous record of 35.6 million tweets from the 2014 Fifa World Cup semi-final match between Germany and Brazil.

DYK, the most used hashtag in 24 hours on @Twitter was #AlDubEBTamangPanahon, with 40,706,392 uses from 24 Oct – 25 Oct 2015, inspired by a benefit concert and celebrity couple AlDub from the Philippines TV show @EatBulaga #hashtagday https://t.co/TZScFpQcpR

Truth Behind Paolo Ballesteros’ Suspension On Eat Bulaga Due To His Facebook Rants Exposed! Must Read!