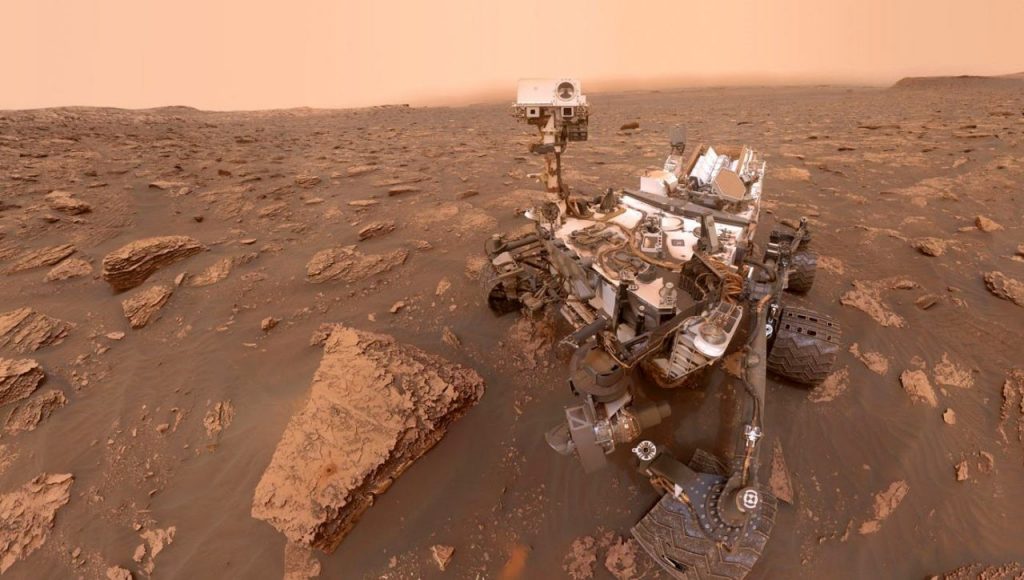 NASA’s exploration rover on Mars, Curiosity, just discovered some gas that could prove the existence of life on the Red Planet.

According to The New York Times, Curiosity discovered elevated amounts of methane gas in the air on Wednesday, which could be a sign of microbes living on the Martian planet.

The data made it back to NASA scientists on Thursday and caused so much excitement that experiments will be conducted all weekend for further results.

On Earth, methane is usually produced by living things, so scientists theorize that methane detected on Mars could lead to the discovery of alien life life. 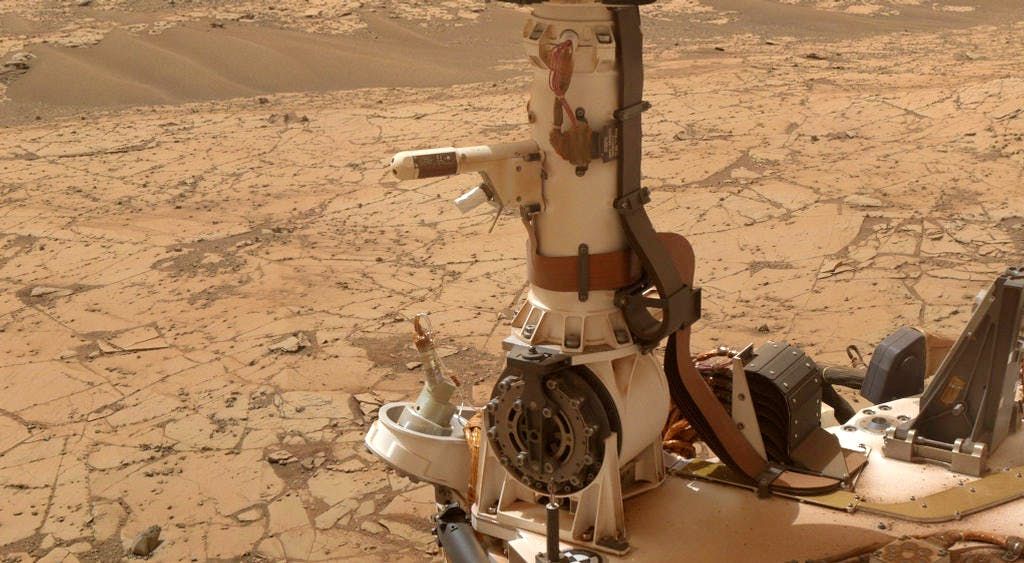 For now, NASA has instructed Curiosity to put all its other duties on the back burner while it continues to examine the areas where the methane was registered.

Scientists expect the findings returned to Earth by Monday so they can start analyzing and making further determinations.

Curiosity was tasked with searching for methane when it initially landed on Mars in 2012, and the following year saw a small spike that soon dissipated.

The recent readings are apparently 3x higher than the first, so scientists are excited about the possible implications.

Curiosity was initially launched from from Cape Canaveral on November 26, 2011.

What began as a 2-year mission was extended indefinitely in 2012.

The rover’s goals include investigating the Martian climate and geology, assessing whether the environment inside the Gale crater has ever been prime for microbial life.

Curiosity also investigates the role of water and habitability studies as NASA, and other space agencies, prepare to send humans to colonize on the planet.

The bee declared the most important living being on Earth

The bees have been declared the most important living beings on this planet, the Earthwatch…