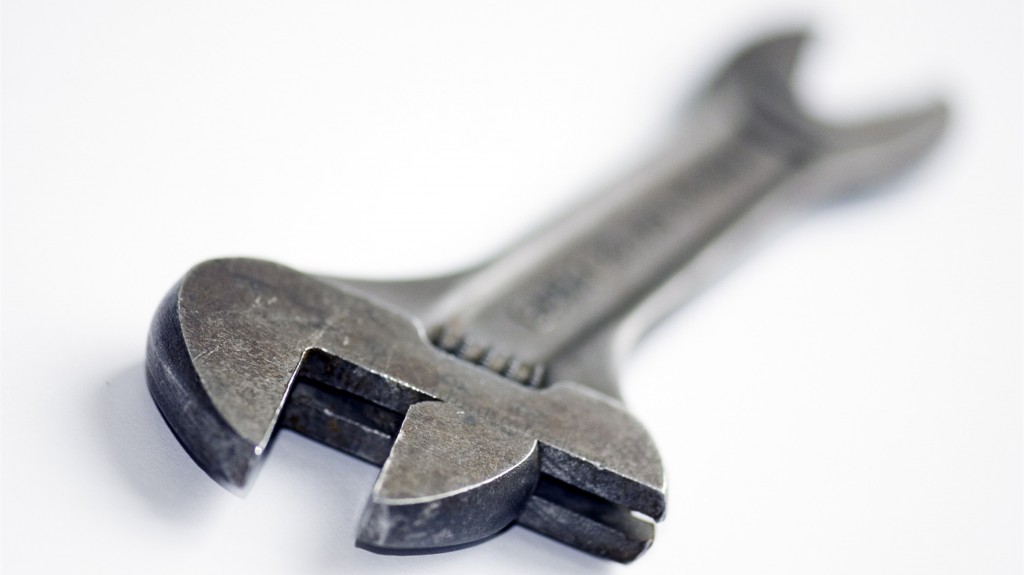 Getting completely lost is difficult today thanks to global positioning systems (GPS), which are now an essential part of our daily lives; embedded in various technologies from smartphones to in-car navigation systems. Swedish inventor Håkan Lans is credited with taking GPS technology one step further to create automatic identification systems (AIS), now widely used in the shipping industry for tracking ships and vessel traffic.

A staple in many toolboxes, the adjustable wrench or spanner, also popularly called ‘Monkey wrench‘ or ‘English key’, often comes in very handy during do-it-yourself (DIY) projects. While the first iteration of this spanner was originally invented in 1842 by British engineer Richard Clyburn, today’s adjustable wrench, the ‘Swedish Key’, is attributed to Johan Petter Johansson, a Swedish inventor who improved upon Clyburn’s original concept and patented it in 1891.

Better Shelter is an emergency shelter solution in a flat pack. It offers refugees a weatherproof and safe 17.5-square metre home featuring door locks and solar panels. It’s designed to last for at least three years and is better insulated than traditional refugee tents. Designed to provide a sustainable and cost-efficient product that can be easily transported and assembled, thousands of Better Shelter units have been distributed to many different countries. Better Shelter has been developed in partnership with UNHCR and the IKEA Foundation.

A recent addition to the list of Swedish inventions is the HIV tracker: a sensitive device used for mapping out and detecting the spread of HIV and other viruses. Conceptualised by Doctor of Biotechnology Martin Hedström and his team at Lund University, the device can detect extremely low concentrations of poisons, viruses or other substances in liquids – which also makes it potentially invaluable for fighting bioterrorism.

To help combat the issue of people not using bicycle helmets, Swedish company Hövding has developed a cyclist’s equivalent of a vehicle airbag: an ‘invisible’ helmet that inflates within 0.1 seconds and protects the head before impact. This helmet for the vain, which is worn around the neck as a collar that blends in with clothing, has sensors that detect any erratic patterns in the cyclist’s movements and deploy the airbag immediately when they sense an

In 1958, Rune Elmqvist developed a battery-run artificial pacemaker, which was used for the very first pacemaker operation done by surgeon Åke Senning at Karolinska University Hospital in Stockholm. The pacemaker is placed under the heart patient’s skin and the electrical pulses it generates ensure that muscles expand and contract normally, regulating the heart.

Thanks to the revolutionary paper-based packaging system called TetraPakwe can now carry our milk home from the grocery store in cartons instead of glass bottles. Conceptualised in 1946 by Erik Wallenberg and produced by Ruben Rausing, Tetra Pak’s technology is used for storing and distributing liquids, semi-liquids and dairy products.

Now a standard requirement in every passenger vehicle saving around one life every six minutes, the three-point seatbelt was developed by Swedish inventor and safety engineer Nils Bohlin in 1959 for Volvo. It’s designed with a Y shape

to spread out energy across a moving body during an accident.

Ultrasound is so integral to healthcare today that remembering a time when it didn’t exist is difficult. Along with German researcher Carl Hellmuth Hertz, Swedish physician Inge Edler devised the modern day electrocardiograms – a Doppler ultrasound of the heart – that are integral to monitoring cardiovascular health. This invention netted both Hertz and Edler a highly coveted Albert Lasker Clinical Medical Research Award in 1977.

The modern-day zipper as we know it was improved upon and developed by Swedish-American inventor Gideon Sundbäck from an earlier less effective model in 1913. Sundbäck’s newly redesigned version called the ‘separable fastener’ was patented in 1917 and features interlocking teeth pulled together and apart by a slider.

Why TenX Will Change the Way You PAY for Everything

Cryptocurrencies have a real world spending problem. If I want to take my Bitcoin or…