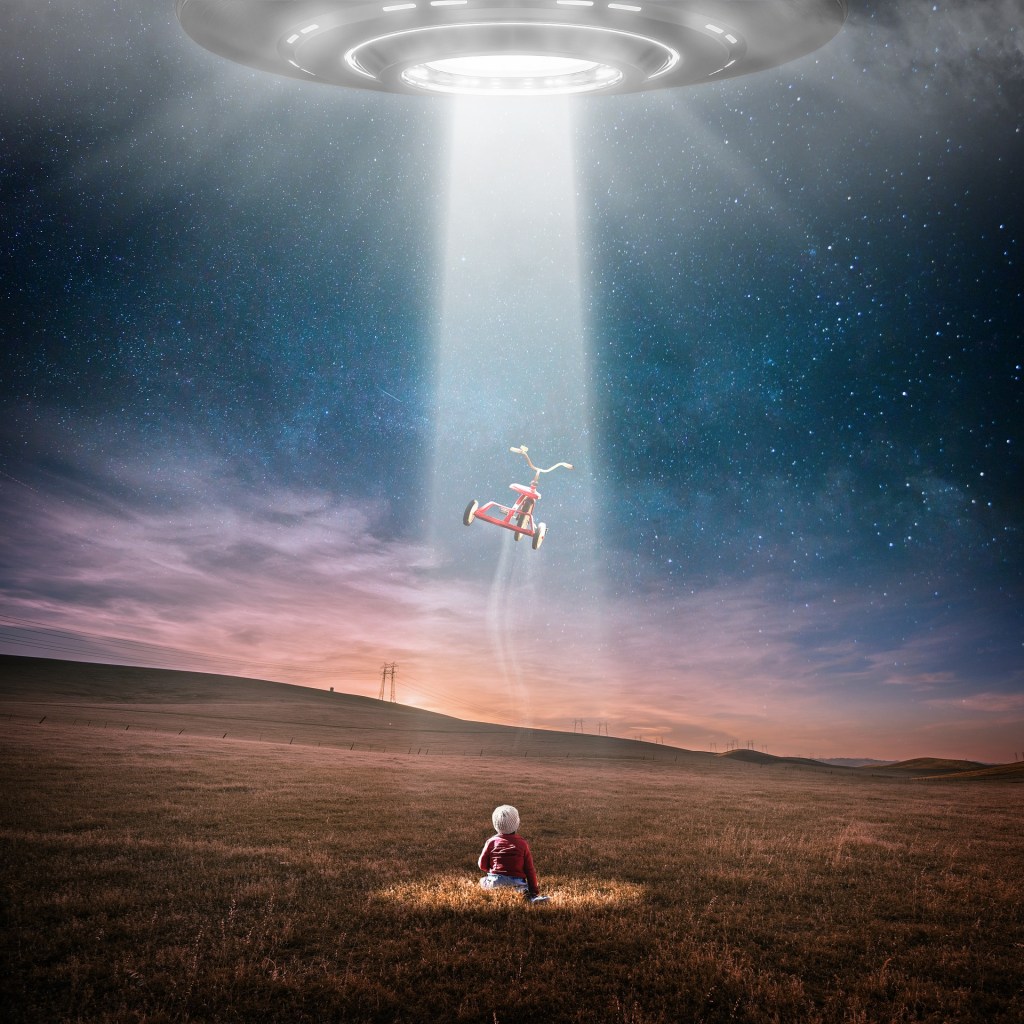 Psychologists have long debated the psychological predispositions that make some people prone to believe conspiracy theories. Now, researchers from Poland and the United Kingdom have identified a new trait linked with conspiracy theories: the desire to eliminate uncertainties.

Some people believe the moon landings were faked in a Hollywood studio, that AIDS was engineered in a US government lab, even that the world is flat. Though these conspiracy theories are wild and extremely improbable, they have a glimmer of plausibility that some minds hang on to like there’s no question all of it is true. A common theme of conspiracy theories is that they have a fairly simple chain of events which give simple structured answers to difficult questions.

Conspiracy theories are not the realm of the clinically insane. Disturbingly high numbers of Americans have such beliefs. In their 2014 seminal book, American Conspiracy Theories, University of Miami political scientists Joseph E. Uscinski and Joseph M. Parent found that, among other things, a third of Americans believe the “birther” conspiracy theory that Obama is a foreigner. About as many believe that 9/11 was an “inside job” by the Bush administration. Shocked yet?

But the idea that conspiracy theorists are just a bunch of paranoid nerds living in their parents’ basement is a myth. Marta Marchlewska of the University of Warsaw, the study’s corresponding author, wanted to learn what psychological traits make people prone to conspirational explanations. A conspiracy theory, Uscinski and Parent explain, is defined by four characteristics: “(1) a group (2) acting in secret (3) to alter institutions, usurp power, hide truth, or gain utility (4) at the expense of the common good.”

She and colleagues recruited 700 Polish adult volunteers for two separate experiments. Scientists have found that certain psychological predispositions can make people more or less prone to believe conspiracy theories. Now, new research has found another trait that could be linked to conspiracy theories.

During the first experiment, volunteers were instructed to read an online news story about the European Union’s plan to help Syrian and Eritrean refugees in Poland. In the second experiment, volunteers read conspiracy-centered news stories about the Malaysia Airlines Boeing 777 plane crash, which officially disappeared out of unknown causes, or the Germanwings Airbus A320 plane crash, which was officially crashed on purpose by the pilot.

The punch line was that the volunteers got to see a comment section with both conspirational and non-conspiratorial explanations for what really happened.

When the participants were well aware of the official cause of a particular event, they didn’t resort to conspirational thinking. However, when faced with the prospect of cognitive closure for a more ambiguous story, a pattern of endorsement for conspiracies emerged, as reported in European Journal of Social Psychology. In our case, participants were far more likely to accept the official explanation for the Germanwings crash, which is very well established, but endorsed conspiracy theories in the case of the Malaysia Airlines crash, which offered more room for interpretation. The latter also caused a cognitive void that demands closure.

“For example, participants high in need for cognitive closure were more likely to endorse a conspiracy theory behind a plane crash when this conspiracy was salient,” Marchlewska explained.

“This was only the case when non-conspiratorial official explanations for the crash were lacking. When other causes for the plane crash were easily available to participants instead, those high in cognitive closure were more likely to reject conspiracy theories.”