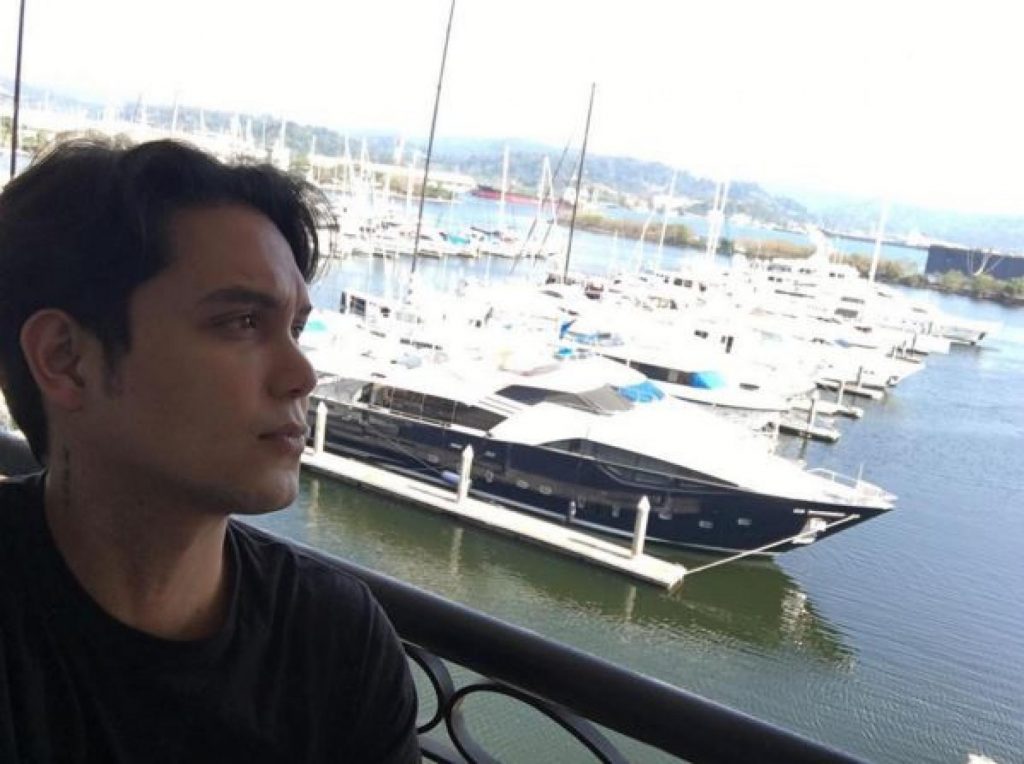 Rumors about the suspension of Paolo Ballesteros spread out online after the solid Dabarkads noticed that he is not seen from the show for a couple of days now since March 11.

The people are now questioning why he is not on the show knowing that he is one of the regular hosts of Eat Bulaga.

The truth on why he is not on the show is because based on the sources, Paolo Ballesteros got a disciplinary action from the noontime show. This was implemented by the producer of the show, TAPE Inc., because of the rants that he had posted online on his Facebook account.

Last Thursday, he was scheduled to host a show after Eat Bulaga.

The screenshots of the conversation was posted by Liza Marcelo Lazatin but she immediately deleted it afterwards.

On his message he posted the following:

Afterwards, he added another message saying:

At around 4:39 PM, he posted another statement.

The show that he was supposed to host was the Ad Summit Pilipinas 2015 held at the Subic Bay Freeport Zone.

The exact date of the comeback of the comedian was not released by the producer. They said that they will still be talking to the Big Boss of Tape, Tony Tuviera.

Paolo decided to remain silent about this controversy.

Three years on, the AlDub fever is still very much alive, with their cultural impact…