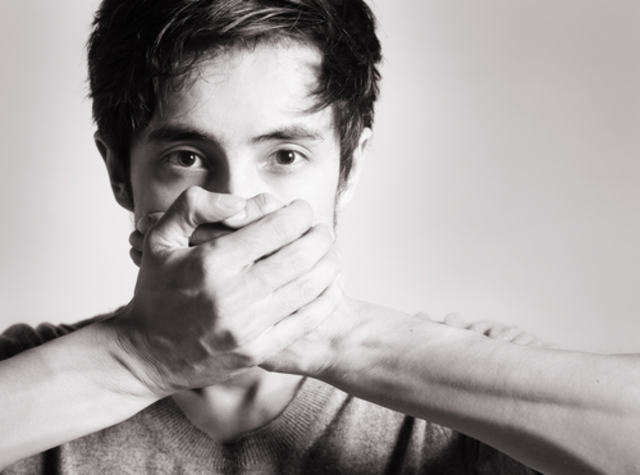 Kimoi basically means “gross”, but it becomes a lot more offensive and hurtful if you use it to describe someone.

It’s totally fine to use it when you see something literally gross. You can use it to describe something that annoys you- anything but people.

But again, it sounds very offensive if you say it to someone. Even if you hear people using this phrase, you probably should just avoid using it altogether.

Uzai is a very common word, even for adults. It means “annoying” or “troublesome”. This word is not too offensive nor inappropriate, but you probably shouldn’t use it.

Uzai is also used for anything annoys you. It sounds softer than kimoi, but still not good.

Don’t pronounce this like English; it’s two separate syllables, shi and ney. Shine just means “die”. I think this is the worst word you can say in Japanese.

You hear it often when you watch anime in Japanese, but it’s used when killing actually happens in anime, so it’s fine there.

However, some people use this word lightly, and it can really bother people. I hate it!

Kuso means “shit”, and there are many ways to use this word. It’s used like “f**k”, although not many people use it, as Japanese people generally don’t like to swear.

You can also use it to emphasize what you want to say. For example, “atsui” means hot in Japanese, and “Kuso atsui” means “f**king hot”.

Not appropriate at all, anyway.

Kichigai means someone who is insane or mentally disabled, mostly used by young people. This also sounds very offensive, like “retarded”.

It used to be used during World War for people who had actual mental problems because of the war. This word became common again these days, because people started using on the internet.

Anyway, don’t use this word either.